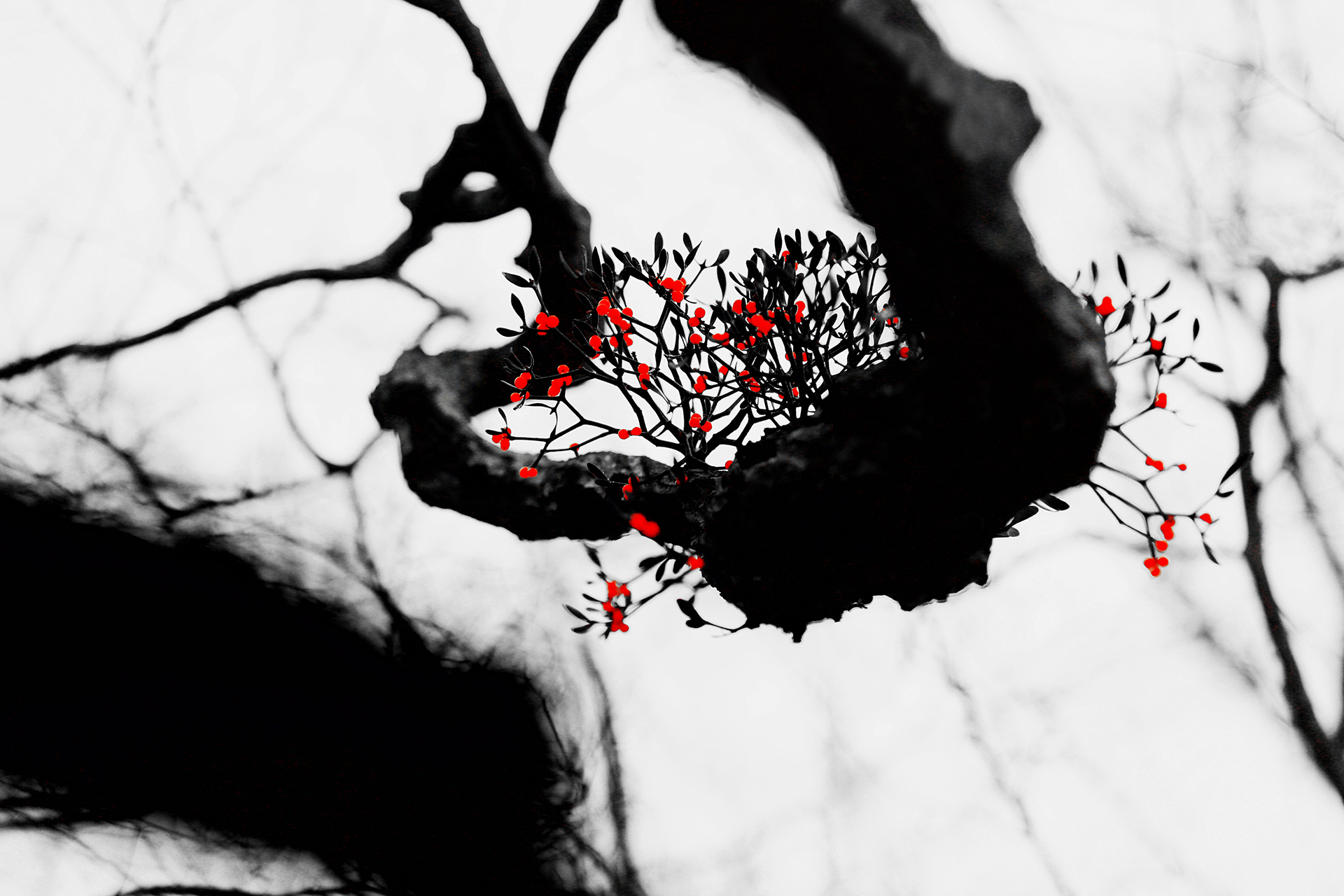 Viscum album, also known as mistletoe has a herbal name of Sanggisangra, and it has been widely used as a medicine from ancient times.

More than 3000 research papers are published regarding the herbal uses of mistletoe and mistletoe has already been used as an anti-cancer drug in Europe. Also, approximately, about 400 Hospitals, such as Iscador, Heixor Abnoba, are using mistletoe herb as a tumor-inhibitory.

Lupeol is also one of the constituent of mistletoe that has medical properties. It relieves pains caused by psychogenic rheumatism, lumbar pain, adhesive capsulitis.

Many researchers have reported the efficacy of the Viscum album herbal remedy for its cytotoxic, antitumor, and anticarcinogenic properties.